For some time, I’ve been writing about the underlying fundamentals of the U.S. economy. I stated my belief that, as the year progressed, the economy would do better and the result would be price gains for U.S. equities. In early March, a leading company that does technical analysis of the market released a statement saying that a strong change had shown up in their charts, indicating that the next nine months could prove very profitable in the U.S. stock market.

Before year-end you could have employed many strategies to help with possible 2015 tax savings. Although you might have missed those opportunities, potential options are still available that could make this tax-filing season cheaper and easier.

The stock market volatility that began in 2016 continues. Going back to the beginning of 2015, and measuring the market decrease since that time, overall U.S. equity value is down by about 10%, which represents a market correction. 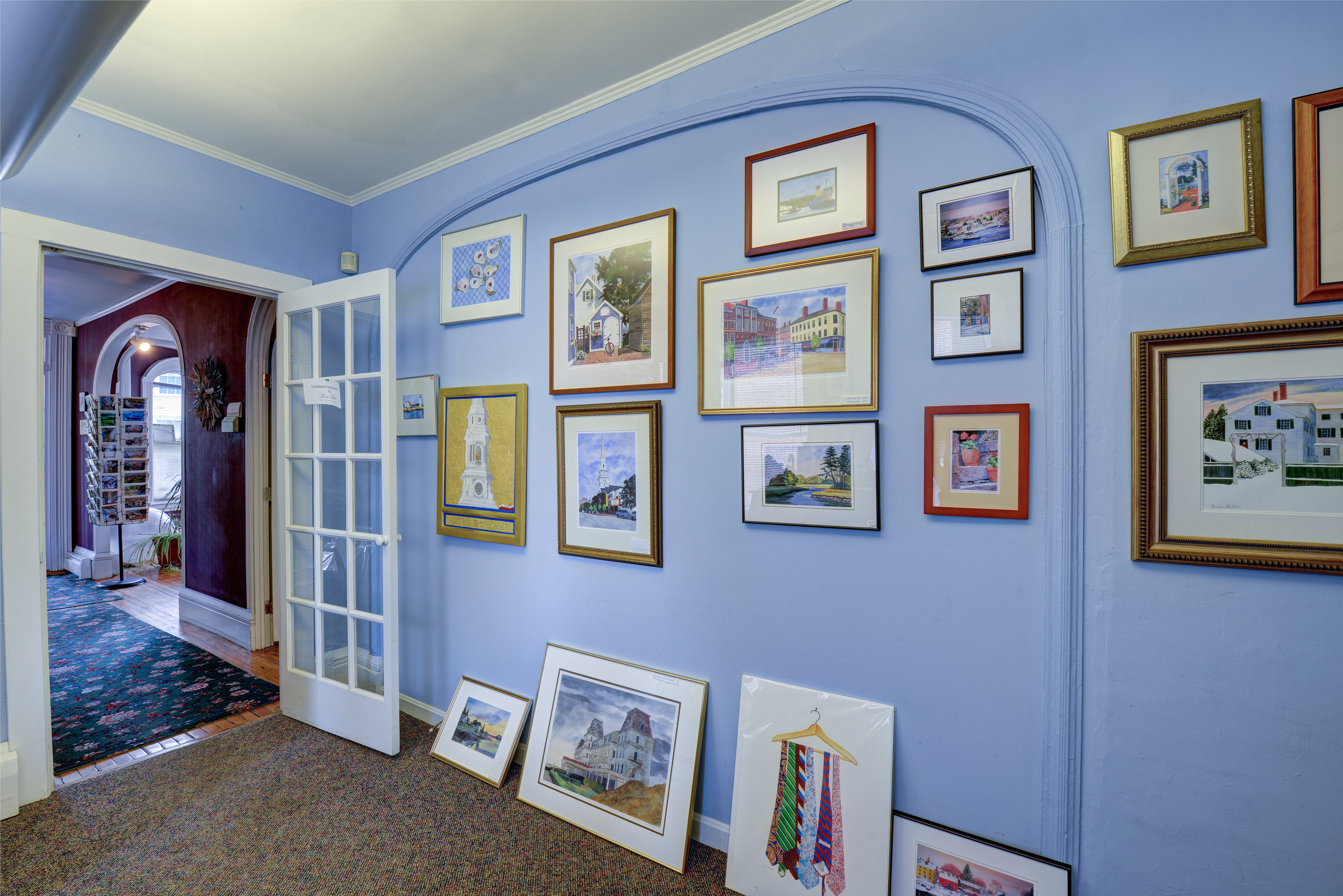 January has passed at lightning speed, and we are at the time of year when many have given up on their New Year’s resolutions. Gyms tend to get very busy after the first of the year while purchases of health food and exercise paraphernalia increase dramatically. Financial resolutions are also very popular. As the clock strikes midnight on January 1st, “I want to save more” or “spend less” are common goals. As February rolls around, many can become discouraged if they have not accomplished what they declared they would after the ball drops.

The stock market has been pretty dismal since the last trading day of 2015. If you listen to the talking heads on TV and the rest of the media you’d think the U.S. economy is in bad shape, but how you interpret the news and other available information is important. The consensus of these groups is that: China’s economy is faltering (true), the price of oil has dropped dramatically (true), and the U.S. economy is about to crater, not true!

The Federal Reserve Board (FRB) voted on Wednesday December 15th to raise interest rates for the first time in a long time. The new rate will be in the range of 0.25% to 0.50%. Rates have essentially been in the range of 0% to 0.15% for seven years. Those low rates were intended to help the U.S. economy. During the time of low rates: the job market came back, unemployment went down substantially, the housing market returned and earnings by corporations rebounded. This is what had been intended and therefore the FRB was very successful.

A client recently asked if there was a standard amount that people should give to charity each year. She donates throughout the year but wondered if she should be giving more or if her amounts would even make a difference. I offered to do a little research and present my findings.

At this time of the year many people think about charitable giving. The obvious and easiest method is to simply write out a check and send it to the charity of your choice. Another method is to give highly appreciated stock. In this case, you get an enhanced tax break because you get the deduction for the full value of the stock, but you don’t pay the capital gains tax.

As October seems to have gone by at warp speed, we find the holiday season rapidly approaching.  While many can feel overwhelmed, with good planning, the season can be enjoyed both personally and financially.  Setting a realistic holiday budget and making sure to stick to it are the first steps to a more affordable and less stressful season.

The markets around the world had a very bad third quarter, with a great deal of volatility. Most markets moved down substantially. China admitted that their economy was growing much slower than was necessary to sustain their economy. At the same time, most other nations saw their economies slowing down as well. While China is a large nation, with a major influence on the Pacific Rim nations, it plays a very small part in the U.S. economy. As mentioned in my previous blog, China represents about 0.06% of our GDP, effectively zero impact!